Check here 10 reasons you should go to Walt Disney World in Orlando and not to Disneyland in Anaheim/CA! 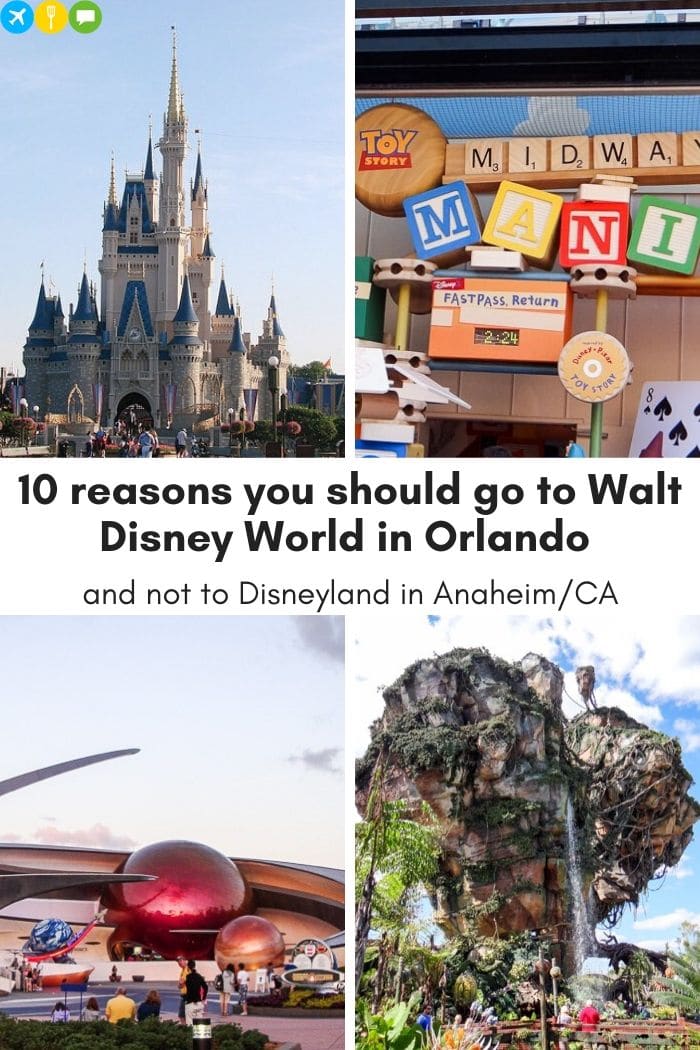 These are important issues to take into consideration when choosing what's best for you and your family.

There so much to do and see that you don't even have to leave Disney. And there's something for everyone! 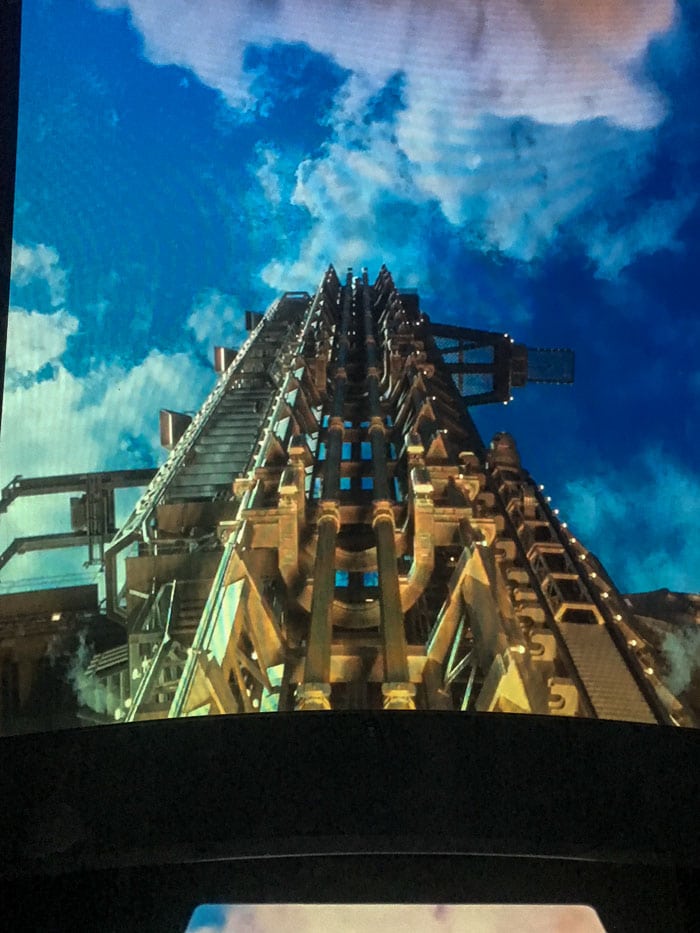 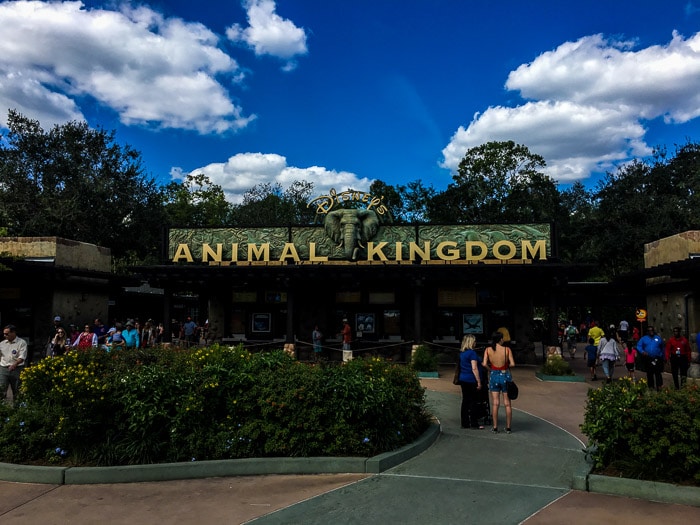 Really magical! These wristbands work as tickets and open the door to you Disney hotel room. You can also use to buy food and merchandise and give you FastPass+ access to all the experiences you’ve selected online. 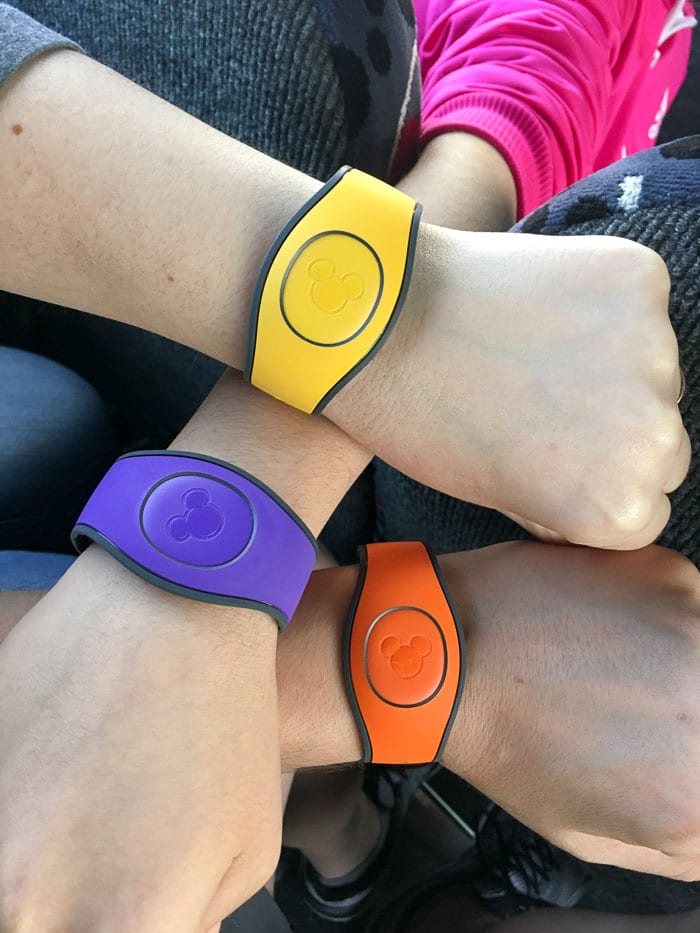 3. Many Disney hotels, pleasing all tastes and budgets

With hotels like Pop Century and All-Star, it's possible to stay in a Disney owned hotel even if you are on a budget. At Disneyland you will only find deluxe hotels. 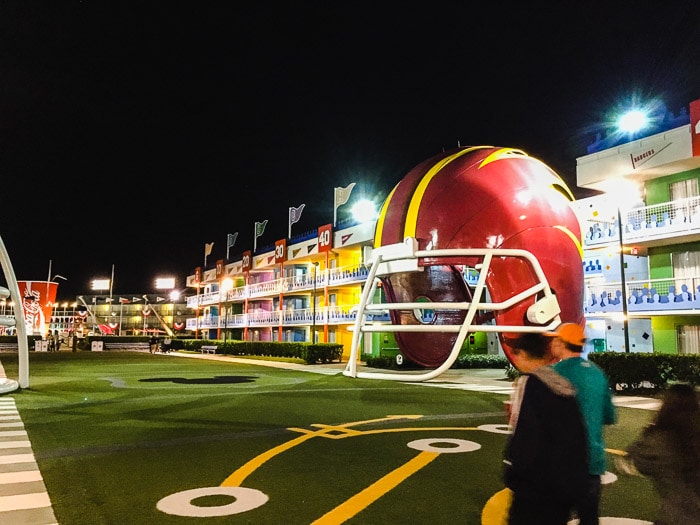 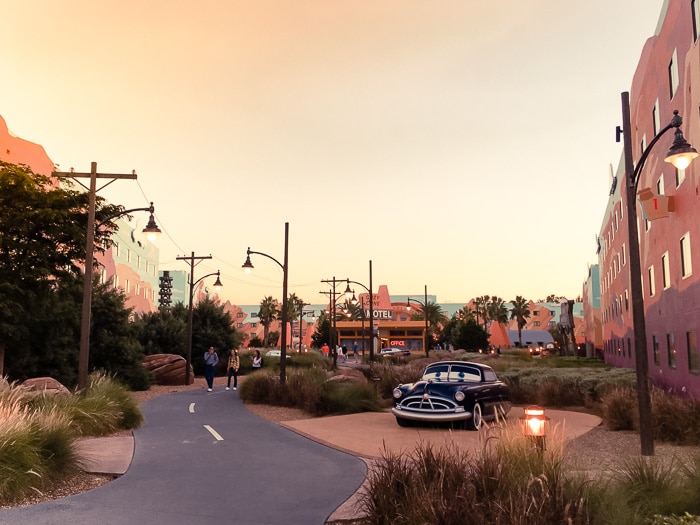 4. Pandora - The World of Avatar

You will go crazy here, even if you haven't seen the movie (but you should)! There you'll find two atractions: Na’avi River Journey and Flight of Passage. *If possible, use your Fatspass+ for the Flight of Passage! 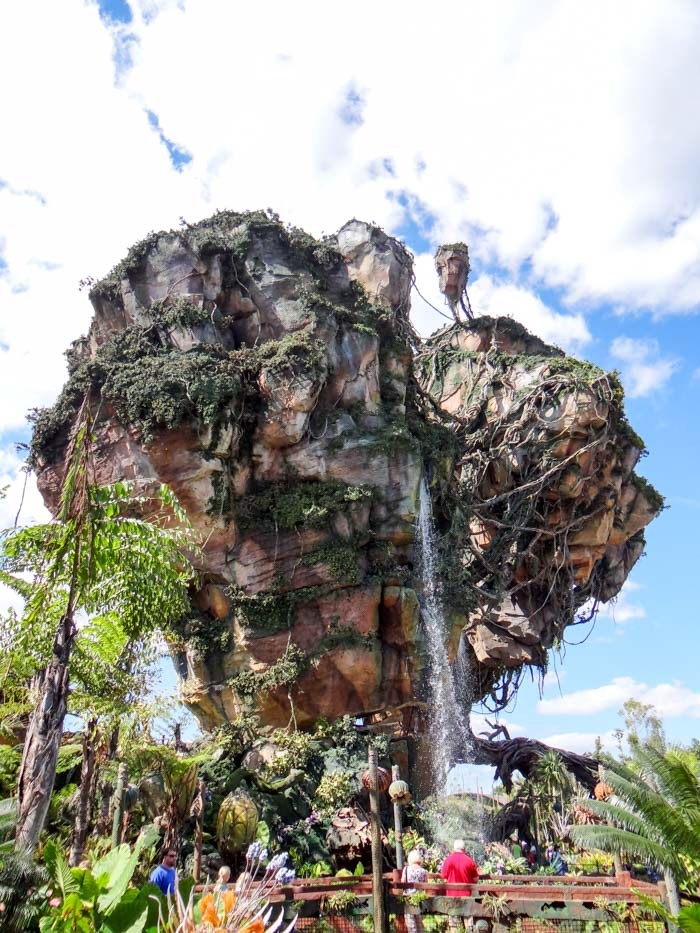 After you see the Cinderella Castle it's difficult to find the Sleeping Beauty castle as beautiful. Cinderella castle is breathtaking! 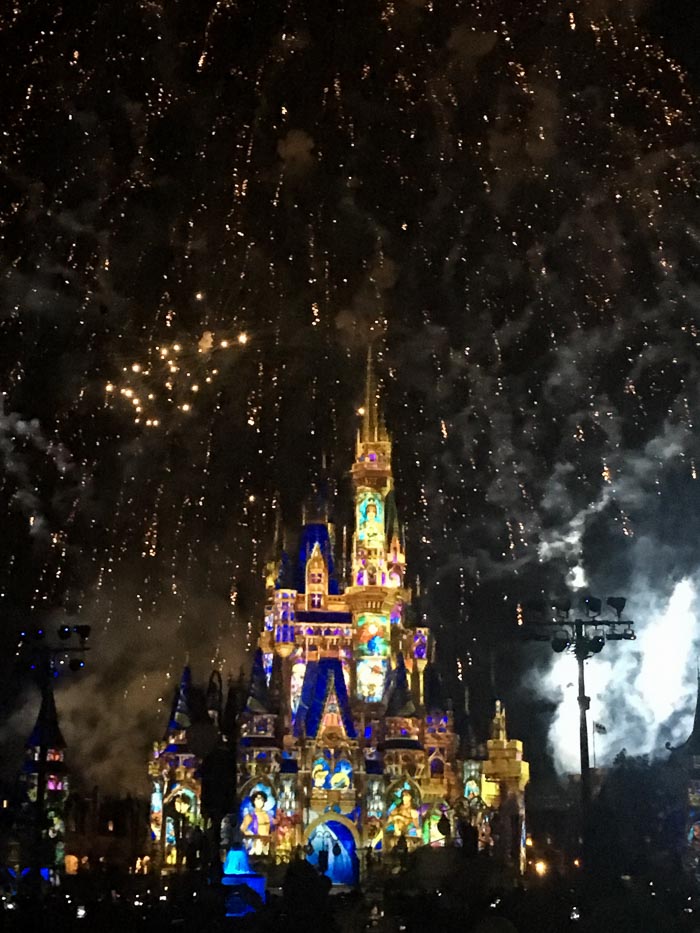 If Disney is not enough you will have many other options. To name a few: Universal Studios, Island of Adventures, Sea World and Discovery Cove.

Typhoon Lagoon and Blizzard Beach are a great alternative to beat the Florida heat, especially in summer.

At Disney Springs you will find great places to eat, many stores and amazing entertainment. It's fun for all ages! 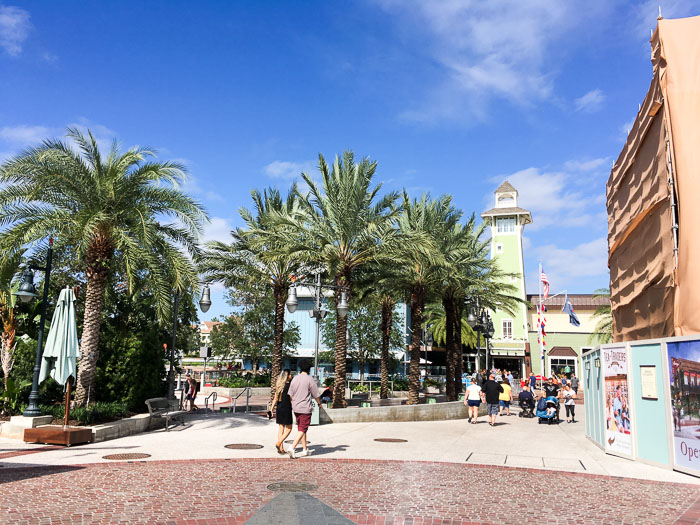 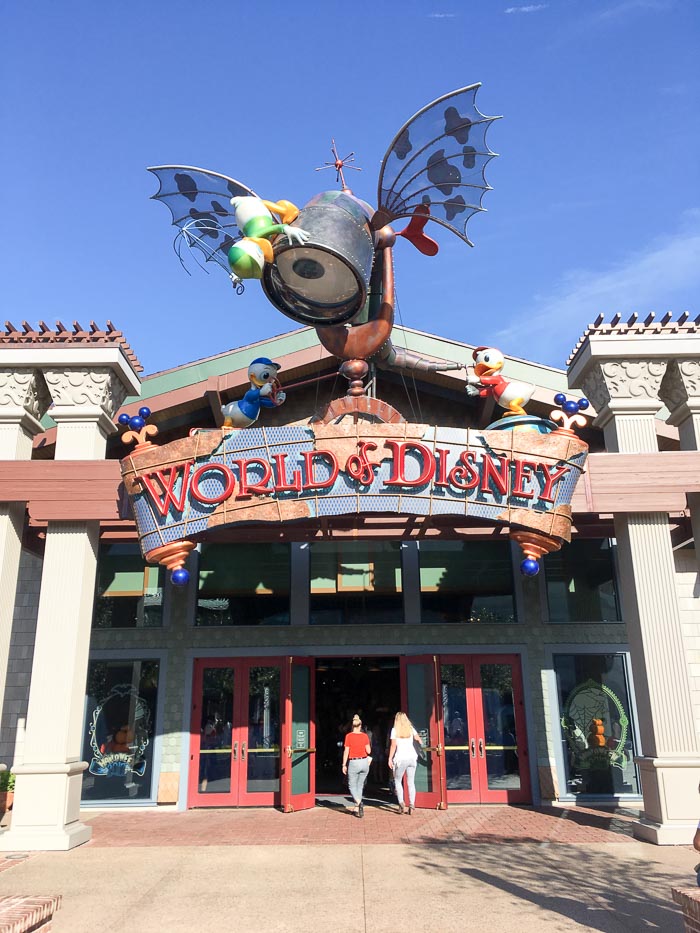 When we visited Disneyland this is something we definitely missed from WDW (Disneyland has MaxPass but you have to pay for it). At Disneyland you have to get to the fastpass kiosk to schedule your fastpass. And only one ride at a time. At Disney World you can do it on the comfort of your home and schedule 3 fastpasses for each day (plus the ones you can schedule later).

It's a small land at Disney's Hollywwod Studios, but if you like Toy Story, it's a must do! Slinky Dog Dash, a family-friendly roller coaster, is fun but Toy Story Midway Mania is still the best Toy Story attraction. 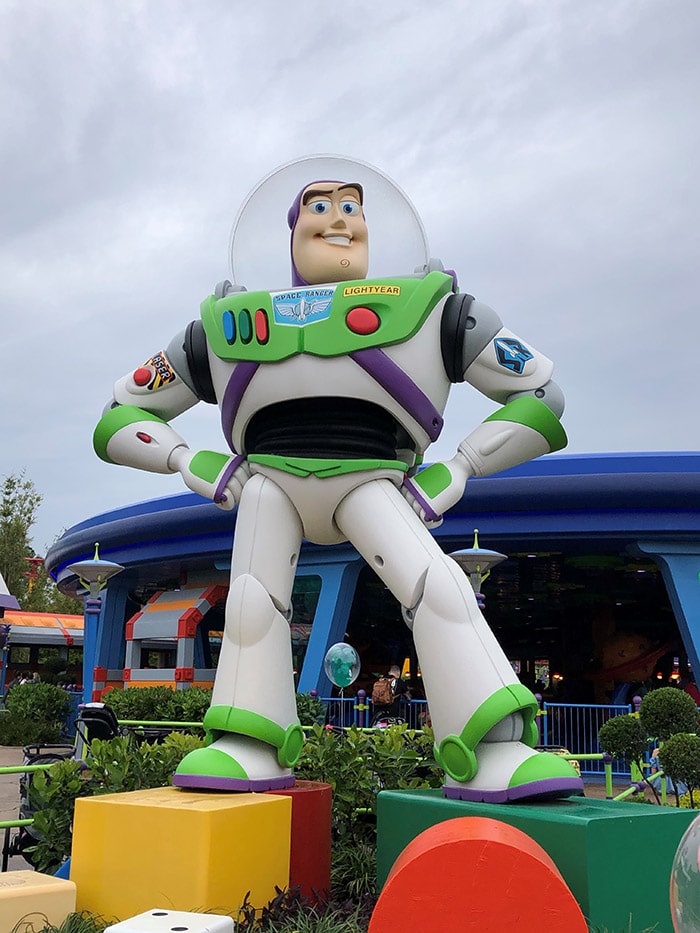 Well, we love both Disneyland in Anaheim and Disney World in Orlando. Which one do you prefer?

*Originally posted in 2013 and completely updated in 2020

« Waco, Texas: a visit to Magnolia Market at the Silos, Magnolia Table and more!
10 reasons you should go to Disneyland in Anaheim/CA and not to Walt Disney World in Orlando »

Hello. My name is Andrea and I'm from Brazil, where I live. My family loves to travel and this reflects in our kitchen. Many recipes we make are inspired by our trips and places we want to visit. And this is what you’ll find here at Travel Cook Tell: recipes from around the world and some travel ideas.

Learn more about us →